Have you heard of the Quiet Revival?  Of course not!  …it’s quiet.

New England is famous for a few 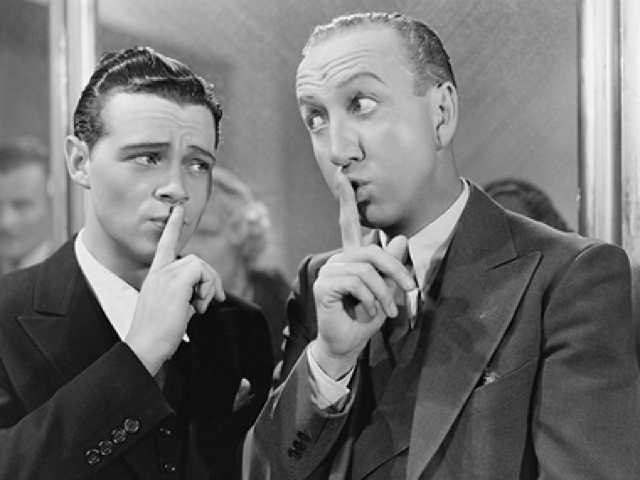 things.  The Red Sox, clam chowdah, and being a graveyard for church leaders. The statistics can, indeed, be grim.  Until recently, 85% of church plants failed, according to the North American Mission Board (that’s Southern Baptist for all y’all below the Mason-Dixon line out there).  According to Pew Forum, only 11% of New Englanders identify as Evangelical.  The Barna Group determined that the 5 least religious states in America are all in New England.

But this is not the full story.  According to research done by the Emmanuel Gospel Center (EGC), a Boston based research and community organization, the number of churches in Boston has doubled since 1965.  The number of people attending a church has gone from 3% of the city to 14% of the city.  In addition, according to Jeff Bass of EGC, there is a growing unity observed among the churches, and increase in prayer movements, a maturing of church systems, and an increase in the development of church leaders.

So how has all of this gone unnoticed?

1) There has been a dramatic move among immigrants and minority populations.  It is not uncommon for a pastor in a town to claim that there are only 6 churches in town, when in fact there are 13.  The pastor, unintentionally, is overlooking the numerous churches in strip malls and storefronts, or meeting in another church’s facilities, run by Filipinos or Hondurans or Brazilians.  Too often, the people counting churches don’t see what they’re not looking for.  At last count, there were 32 languages represented in the churches of Boston alone.

2) Old churches that were dying are coming back to life.  My church is 171 years old, and we’re the new kids.  The oldest church in my town was founded 138 years before the United States became a nation.  Many pastors are choosing to invest in the revitalization of the historic New England churches.  These churches, once large, dwindled to a shell of their former selves (often down to attendance figures in the teens), usually as a result of abandoning the Gospel and the authority of Scripture – I am simplifying but that is the core of it.  With tremendous effort and long-suffering faithfulness many of these churches are growing again, often to the chagrin of their denominational leaders.  The churches who have not returned to the Gospel are still dying at a steady clip.

3) Churches are being planted.  But unlike in other areas of the country, these church plants are not flashy.  They tend not to grow explosively, but rather methodically.  Due to the restrictions on space (a high commodity in the densely developed New England states), most church plants reach a few hundred attendees before they multiply locations.  This keeps any single church from reaching the numbers of a mega-church; they never reach the numbers that attract national attention.

Things are looking up, but the work has only begun.  In my town of 25,000 people, only about 4% are attending a church on any given weekend, as best I can discern. Of those, fewer attend a church that regularly teaches the Scripture and clearly declares the Gospel.  Jesus’ words have never been more true.

The harvest is plentiful but the workers are few.

Please pray for the Lord to send more workers for the harvest.